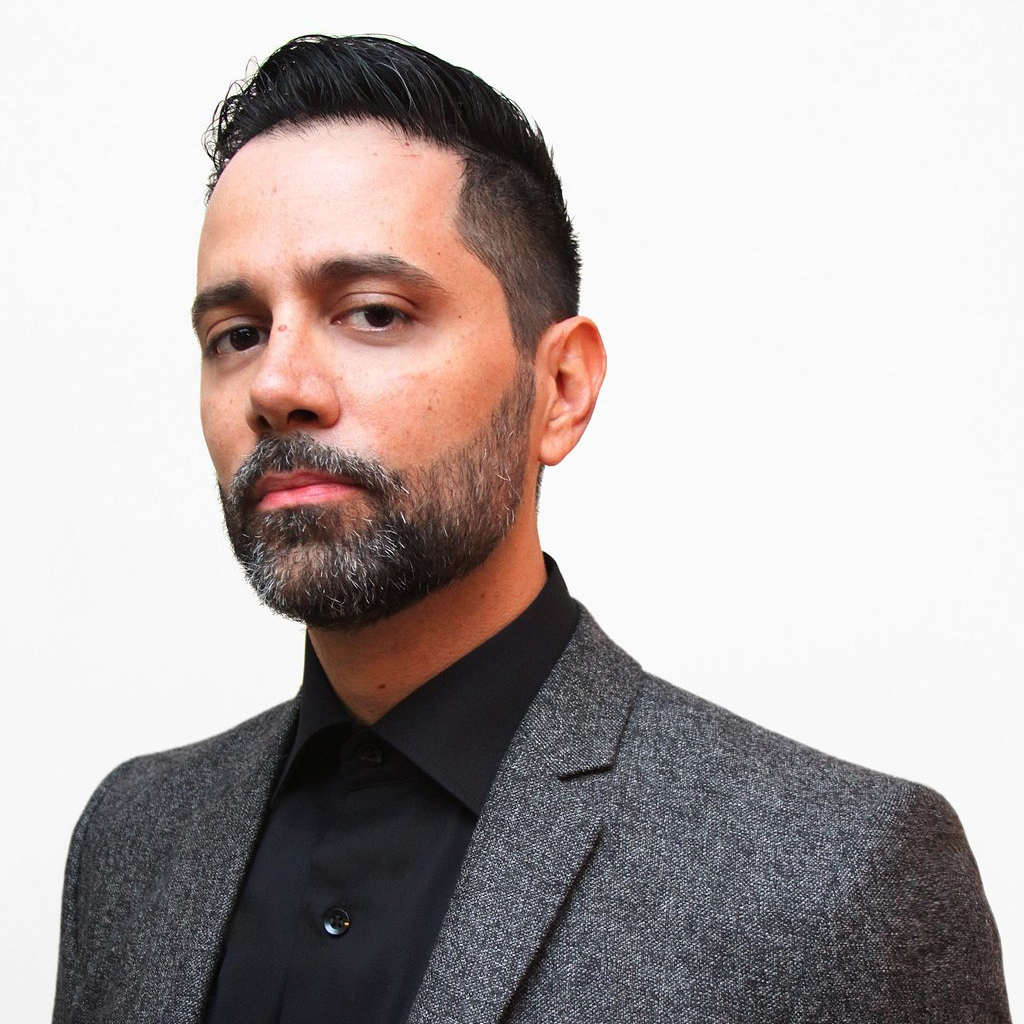 Editor-in-Chief & Executive Producer
About me

Edgardo Miranda-Rodriguez is the writer and creator of the critically acclaimed and best-selling graphic novel La Borinqueña which he self-published under his own studio, Somos Arte. Edgardo's debut as a writer for Marvel has been received with critical acclaim similar to his initial work with Marvel as curator of two exhibitions Santerians: The Art of Joe Quesada and Marvelous Color. Via Somos Arte, he has a client roster that includes Marvel, Atlantic Records, and Columbia University. Edgardo was the Artistic Director of the film Pa'lante Siempre Pa'lante, part of the acclaimed PBS POV Documentary Series which received the Silver Apple Award from the National Media Alliance. He is also co-founder of the graphic novel publishing company Darryl Makes Comics with his business partner, Darryl DMC McDaniels.