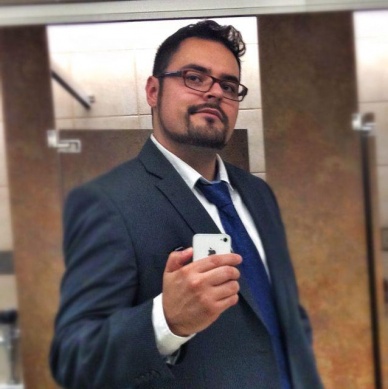 GABO is a Wisconsin based Illustrator who has worked for DC Comics, Image Comics and Oni Press. He is the artist for THE LIFE AFTER written by Joshua Hale Fialkov, published by Oni Press. He is a recurring artist on Elephantmen (Image Comics), and series artist on the Harvey Nominated web series, Albert The Alien (Thrillbent). On top of being a 2015 Russ Manning Promising Newcomer Award nominee, he is also an Eisner and Harvey award winning colorist for his work in Comic Book Tattoo (ImageComics), his color art can also be found in several issues of The Spirit and All-Star Western (DC Comics).