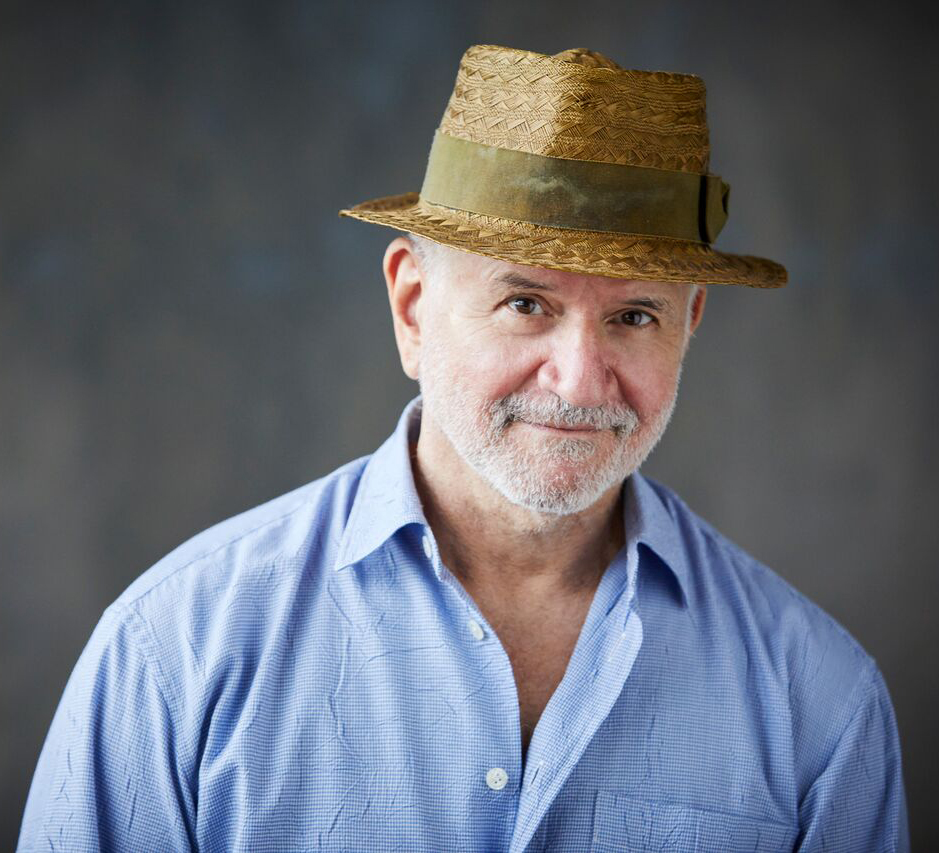 Creator & Writer
About me

Monty  Diamond has been a filmmaker for almost fifty years.

His films, dramatic and documentary,  have won numerous awards including CINE Golden Eagles and the highest awards at many film festivals in which they have appeared over the years.  As a production manager and line producer he’s worked with great directors: John Schlesinger, Bertrand Tavernier, Gillian Armstrong, Jean Jacques Annaud, Luc Besson and Claude Lelouch on a wide range of projects. As a screenwriter, his script, “First Thing Monday”, which he wrote with Tom Fontana, is based on their award-winning short of the same name. His short “The World Trade Center in the Movies” appears 30 times a day at the 911 Museum in New York City.