A former chef at the Vatican, 45, Noah is a giant, friendly German with a testy, no-nonsense side. He’s an artist at his job. He’s got a good baritone voice and is always playing German opera and singing along while putting the finishing touches on his culinary masterpieces. He has a temper. He left the Vatican after attacking a Cardinal with a butcher knife when he dared to criticize one of his sauces. Similarly, he uses his huge size to keep Reynaldo and Miles in tow. 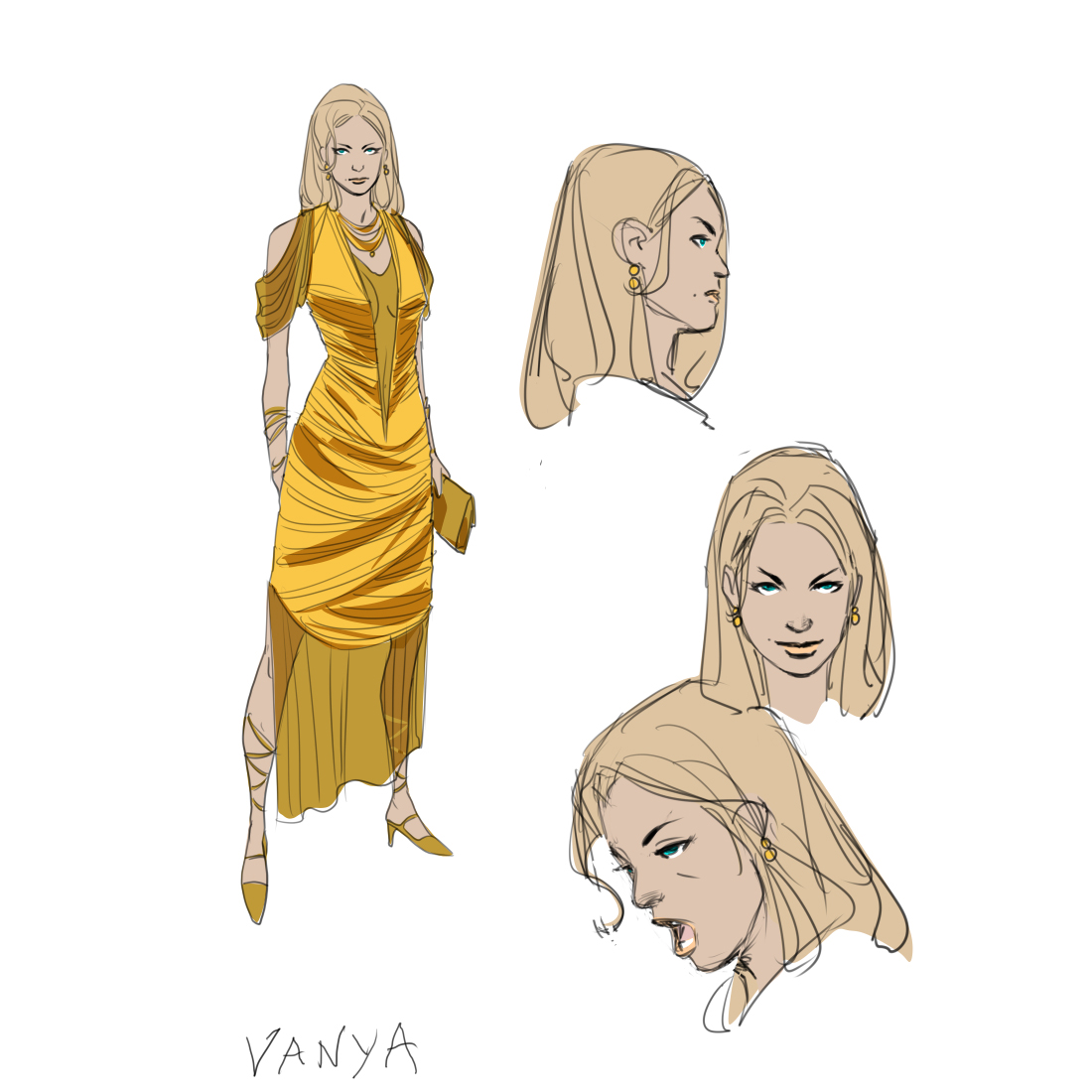